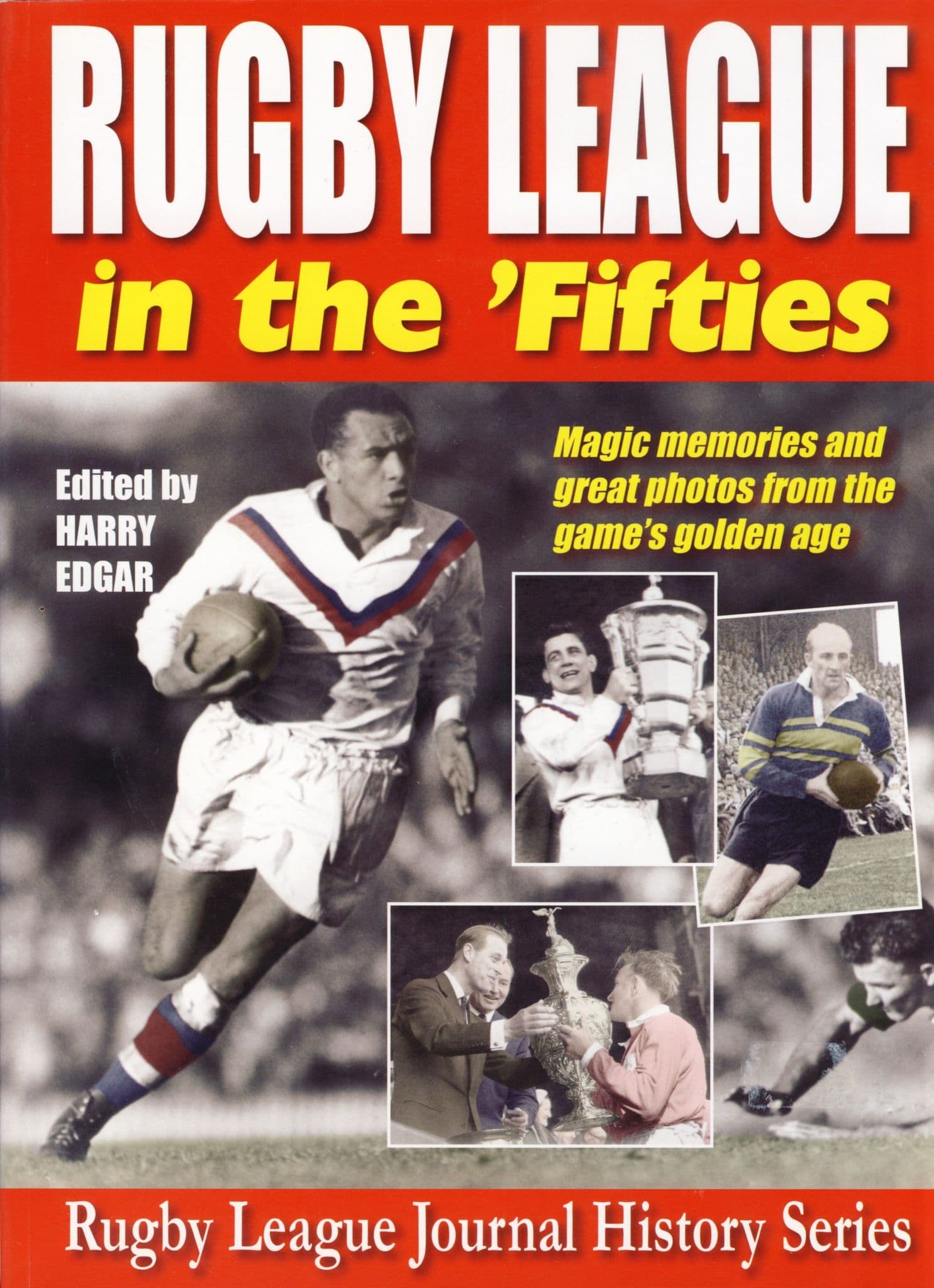 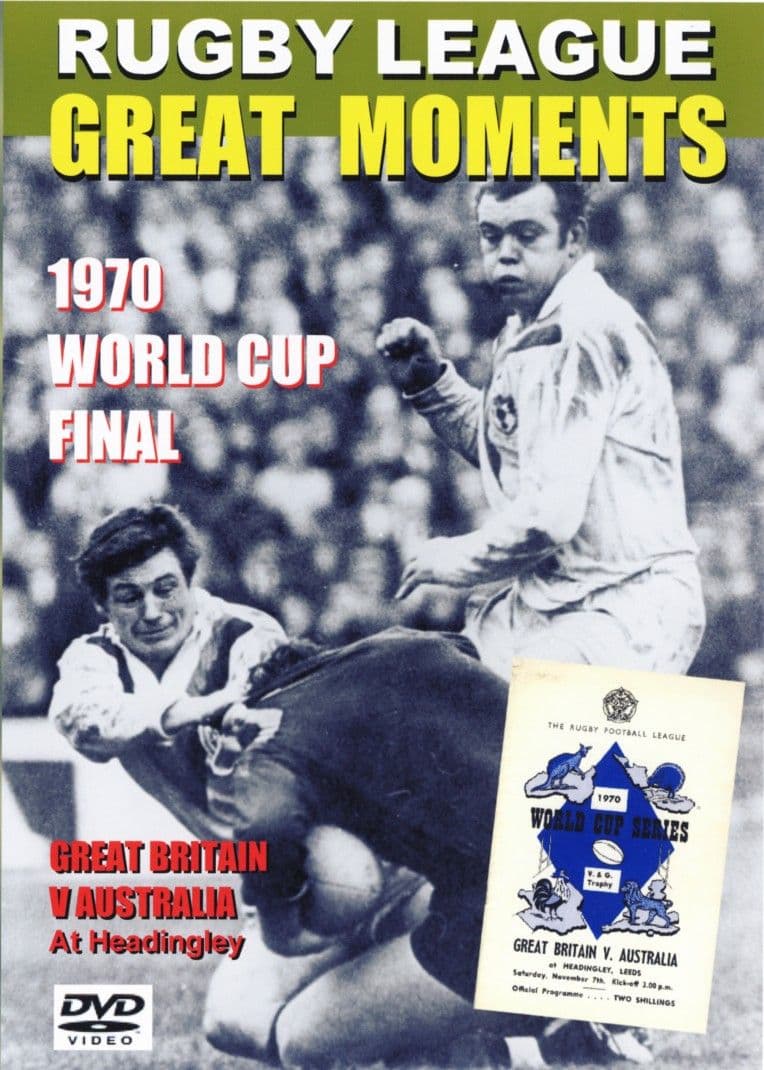 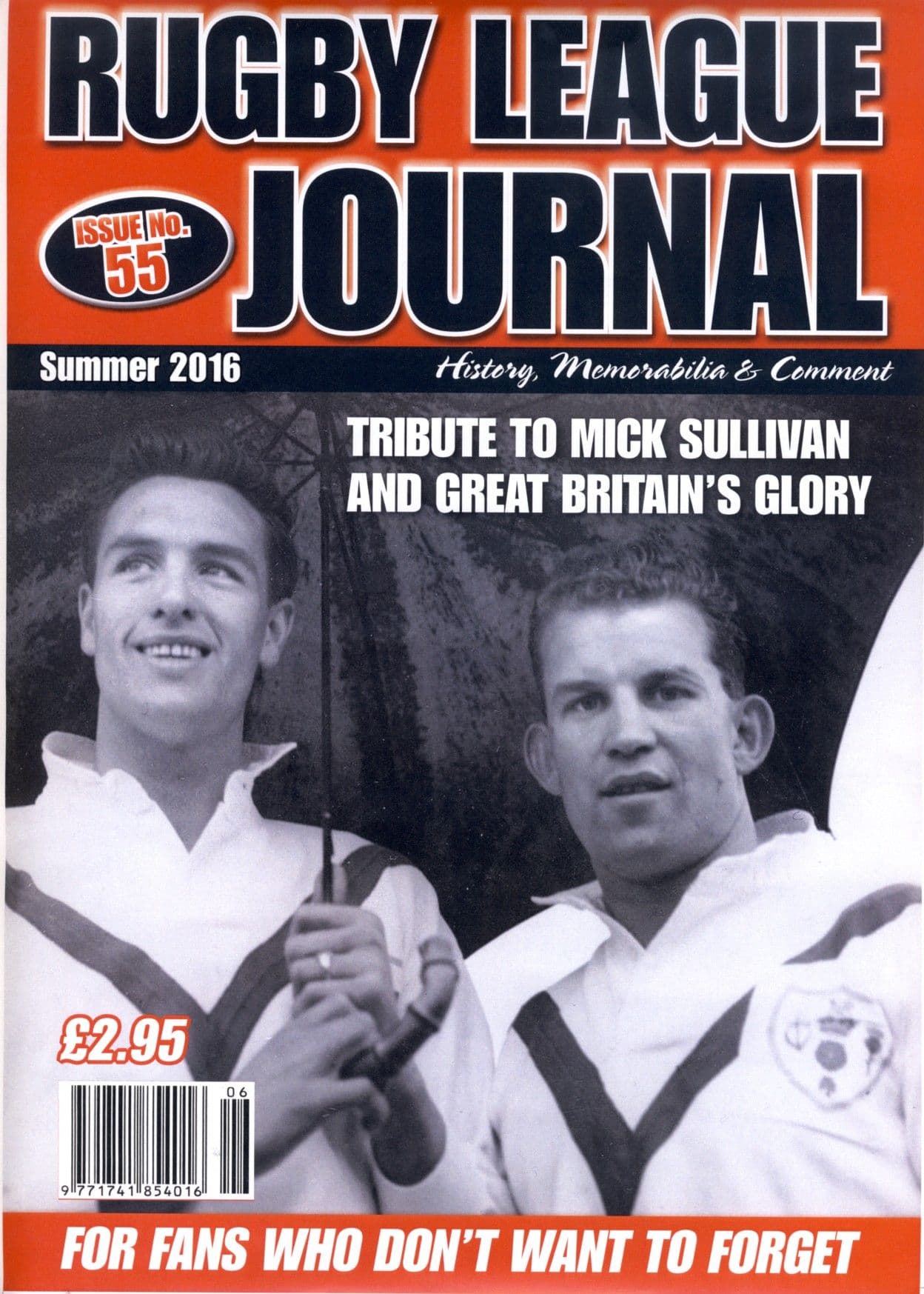 On the front cover:

Halifax’s Aussie invasion – Champions and Cup winners in the 1980s.

When Salford were the Champions – David Watkins receives the trophy.

Dave Robinson – tribute to one of the Swinton greats.

Expansion clubs – lessons of the past from Workington to Fulham.

How Cumberland was a special case in spreading the game.

The Hall of Fame – the greatest players still being ignored.

Leeds and Remembrance as part of Headingley’s heritage.

Hull, Hell and Halifax – tough stuff from the Fighting Fifties.

The men who have scored over 300 tries as a new name joins the list.

Aubrey Casewell – the backbone of the Leeds & District Amateurs.

Brian Lockwood’s story – a new book on one of the greats.

News of how to obtain many top Rugby League books by mail.

Julien Rascagneres – the trail-blazing Frenchman who refereed the Ashes.

‘A’ team Shield winners from Hull K.R. and Whitehaven.

The legendary Brian Bevan frozen in time at Leigh.

When St.Helens met Bramley in a season of 54 games.

PLUS MUCH, MUCH MORE